The Phenomenology and Nature of Worry, A new Concept in Clinical Research

This paper discusses the phenomenology and nature of worry, as the cognitive component of anxiety, distinct from anxiety's emotional component. Based on a review of the empirical and theoretical literature concerning anxiety and worry, worry was tentatively defined as chains of thoughts and images, negatively affect-laden and relatively uncontrollable. Worry is the most commonly reported symptom in patients with psychological problems. Worry is used as a central diagnostic feature of Generalised Anxiety Disorder (GAD) as defined in the Diagnostic and Statistical Manual, Fourth Edition (DSM-IV; American Psychiatric Association, 1994) . Worry also plays an important role in other psychological disorders, including insomnia, panic disorder, obsessive-compulsive disorder, performances anxiety, and depression.
Despite the pervasiveness of worry, it has only recently come under experimental scrutiny and little is known about its nature or function. Although worry plays an important role in a number of clinical disorders, the concept of worry is not defined anywhere in DSM-IV. It seems that there are two main reasons for this neglect. First there has been major disagreement about its difficultness to measure. In addition, there are few adequate models of worry that provide specific guidelines for its treatment. Consequently, there are fewer therapeutic developments, relative to other anxiety disorders, specific to worry. 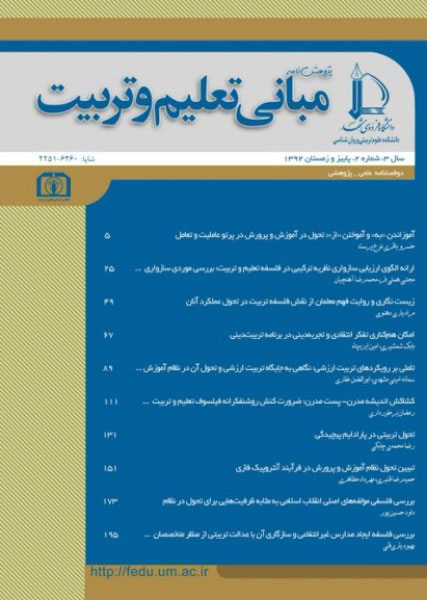